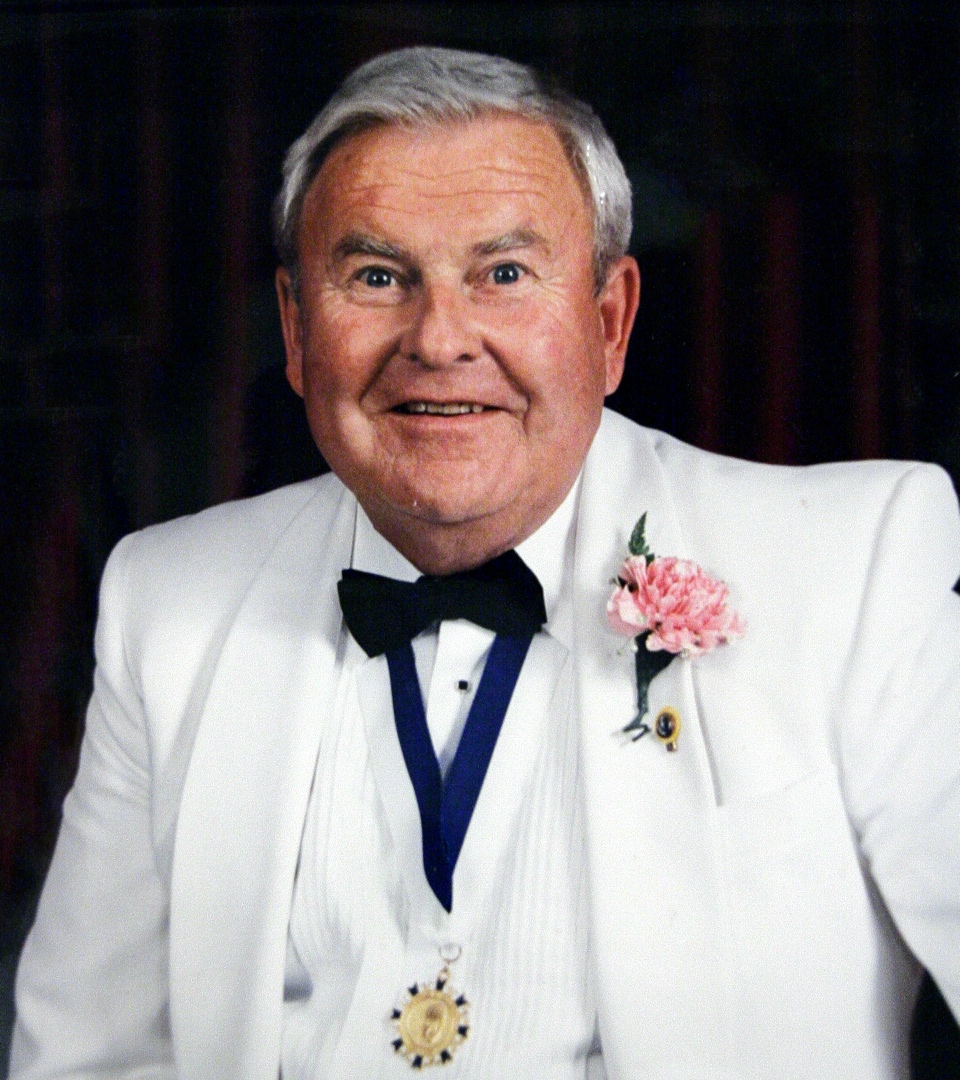 Harold T. ‘Hap’ Gerrish, DMD, who served on the board at Tufts-New England Medical Center for over twenty years, died on June 29th 2006, at his Bowerbank, Maine home on Sebec Lake. Dr. Gerrish, 76 years old, was co-founder of the Kiwanis Pediatric Trauma Institute.

"Hap was the heart and soul of Kiwanis", said a former colleague."

Dr. Gerrish earned his DMD from Tufts Dental School in 1955. While attending Tufts Dental School he played first violin with the Boston Pops for Arthur Fiedler. In the mid 1950’s, he was a paratrooper for the U.S. Army and ran a dental clinic at Fort Bragg, NC. He also completed an internship at Walter Reed Hospital in Washington, D.C.